3 companies leading the way in recycling 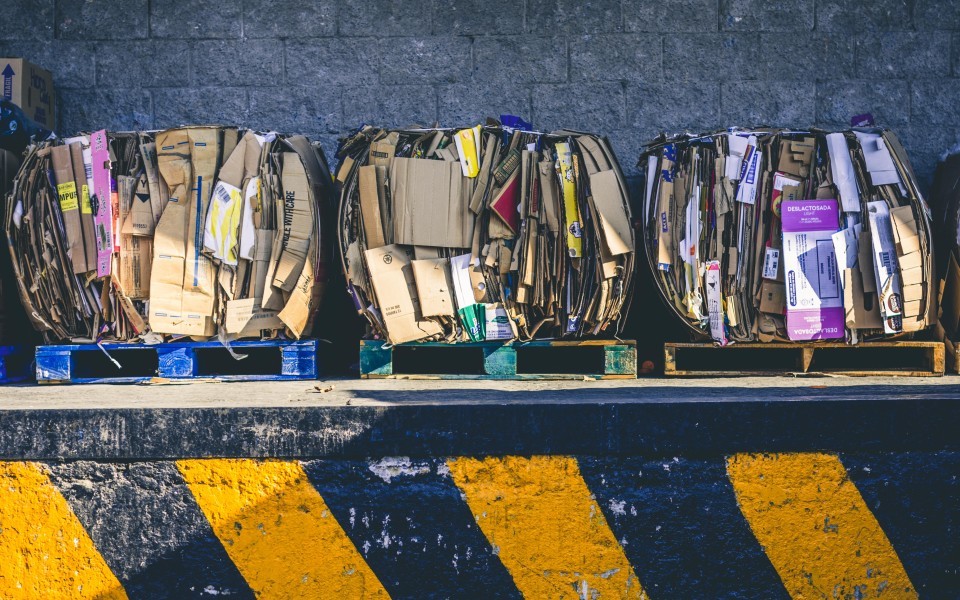 That’s 67 million tonnes, and the same amount of waste generated by Australians in a year*. A figure that’s gradually increasing, it’s important for businesses to recognise the impact they’ve had on the environment and the opportunities to make a positive change in waste management.

At Repurpose It we are committed to preserving Victoria’s resources and we believe waste is a valuable resource, choosing to recycle materials from construction and demolition sites that would otherwise have been sent to landfill. Innovative and inspiring solutions for our waste problem can be seen across industries including commercial, industrial, and construction. Here are some other companies at the forefront.

With Asia Pacific regions closing their borders to the acceptance of other country’s waste, Downer Group have identified the growing stockpiles of plastic as a resource to help build road infrastructure.

Partnering with Hume City Council, Downer has created Reconophalt, a recycled asphalt made from soft plastics and glass bottles that was used to create roads in Melbourne’s north. In the Australian-first trial soft plastics from approximately 200,000 plastic bags and packaging, 63,000 glass bottle equivalents, toner from 4,500 used printer cartridges and 50 tonnes of recycled asphalt were diverted from landfill to construct the roads. 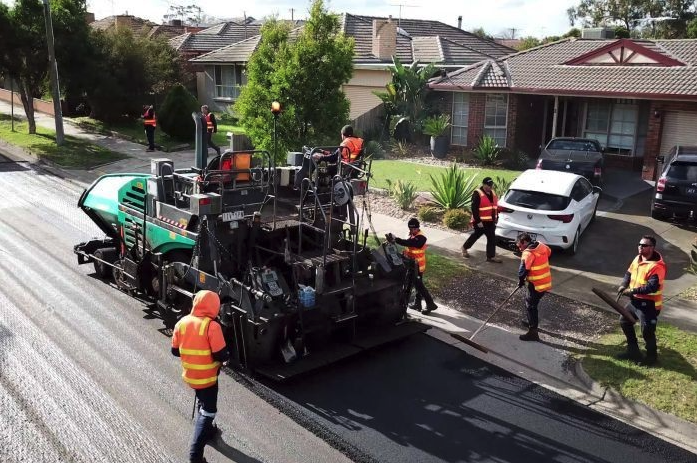 Yarra Valley Water provide clean water to business and people through Melbourne and take their sewage away. They’re also committed to a sustainable future and have invested in their own waste to energy plant that takes food waste and turns it into renewable energy.

Their energy facility based in Wollert was launched in 2017 and can process 33,000 tonnes of food waste each year to produce 22,000 kilowatt hours of electricity per day, the equivalent power demand of around 1,300 homes. The energy produced powers the plant and also Yarra Valley Water’s Aurora sewage treatment plant, any excess energy is exported to the electricity grid.

In 2017/18 Australia generated an estimated 4.4 million tonnes of total packaging waste. 68% of this was collected, and with 56% of the collection total being recycled and recovered, there’s still room to reduce packaging waste heading to landfill.

Aus post have partnered with Nespresso to do exactly that by helping to make recycling pods more accessible. Together they have designed and created a resealable recycling satchel that holds up to 130 capsules, giving consumers an effective way to recycle a product that otherwise would have ended up in landfill. Once collected by Nespresso, the used coffee is sent to an industrial composting facility to be transformed into compost. The aluminium is recycled and sent back to the aluminium industry to produce new products.

Nespresso has also partnered with Vélosophy to create a limited edition bike from recycled pods, find out more here

So whether it’s re-purposing plastic, creating energy or recovering something many people thought was unrecyclable, these companies show how simply rethinking your approach to recycling can seriously reduce impact on the environment.

At Repurpose It we’re constantly rethinking our approach to recycling. By looking at the way the construction and demolition industry recycles differently, we’re able to create high value resources from waste. Our circular economy approach focuses on retrieving materials that would otherwise have ended up in landfill, and using them to create sands, soils and aggregates. All the while reducing the industry’s reliance on extracted materials.

Our vision at Repurpose It is that in the very near future we will be 100% zero to landfill across our waste portfolio, so stay tuned for more innovative ways to recycle.